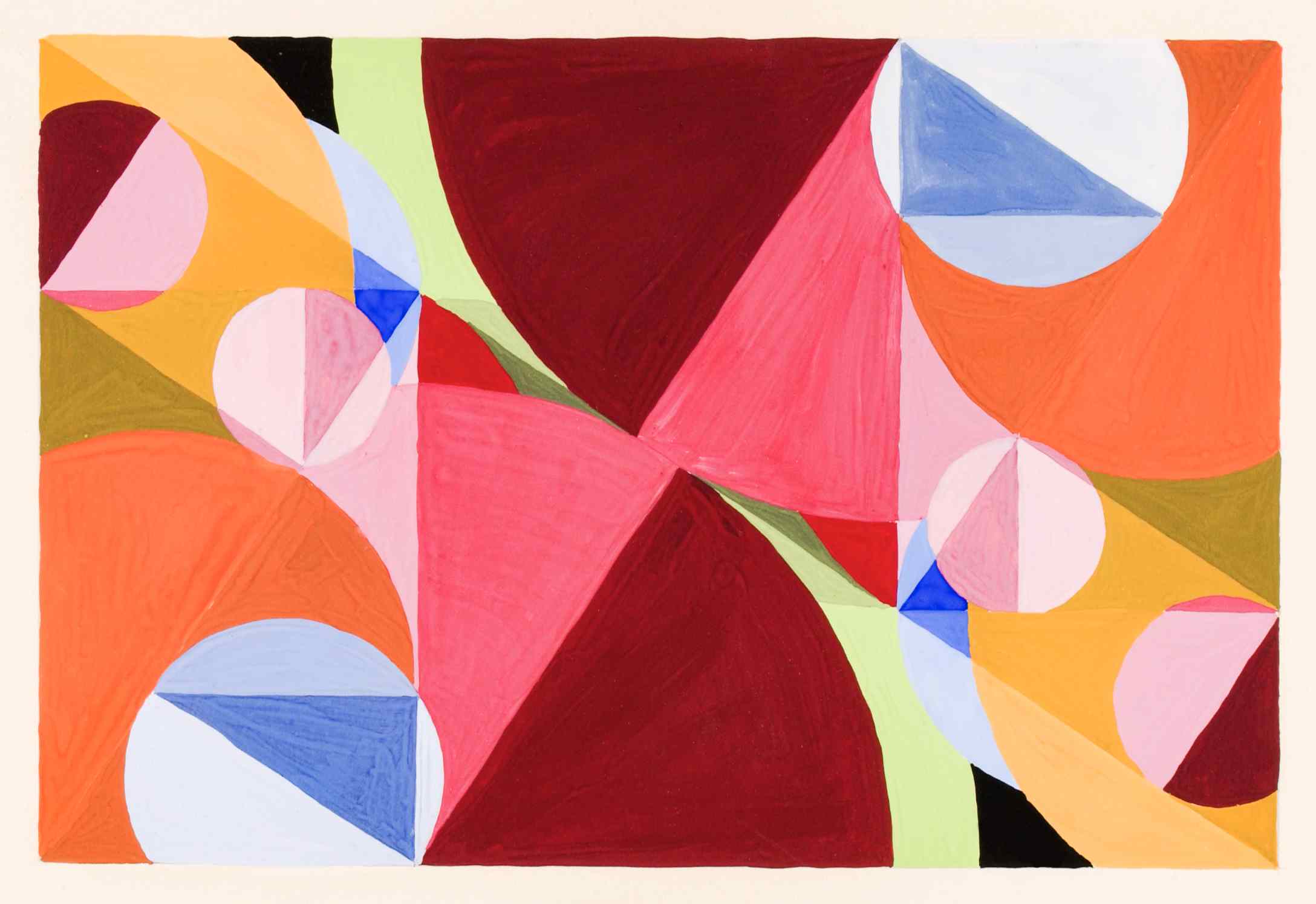 The changes that ruled pre-revolutionary society were the primary reason for the birth of this style. Some individuals are bored with art traditions, while others are forced to produce in order to meet the government’s severe criteria. When we consider

Extremism can be defined as abstractionism from a political standpoint.

Futurism, cubism, and expressionism began to split apart in 1910. Abstractionism is distinguished by its unique color schemes and rejection of graphic arts.

What is Geometric Abstraction?

Geometric abstraction is a type of abstract art that is characterized by the following characteristics: 1. It is based on the use of simple geometric forms and shapes

Geometric abstraction works attempt to recycle basic shapes and imagery from our daily lives into a unified composition that conveys its own story.

The majority of these pieces are non-referential, which means that the artwork exists alone and does not invite the audience to identify the work with other influences. (Franco, A.M., 2012.)

The concept of geometric abstraction arose as a natural conclusion to the cubist movement, which sought to reinstate form and space rules.

Nonetheless, geometric abstraction arose from cubist beliefs and continues to exist now. built on three pillars of the movement

Cubists such as Georges Braque tried to challenge conventional conceptions of shape. to rely on form replication in the surrounding visual environment

Throughout the twentieth century, innovative painters established geometric abstraction as a dominant approach for artists to communicate their perception of reality. None were more essential or more influential than these forefathers:

How to Understand Geometric Abstractionism?

It is enough to switch off your internal criticism and avoid anticipating typical expressions from this direction to discover the inner meaning of any item from this style. In this situation, each geometric form is analogous to a figure of speech – we say one thing yet intend something quite different.

Geometric art is about hidden meanings, comparisons, protests, and purposeful simplicity to demonstrate that everything difficult is simple. It is vital to withdraw from reality to feel its significance. You’re looking at a collection of geometric forms, points, and lines arranged in space. However, each aspect has its secret meaning in the world of art and the artist’s inner world.

Prompt! Check out the artist’s biography to stop trying for a reasonable grain and start feeling geometric abstraction. Consider how he felt at each step of his development. Capture the link between his emotions and their creative expression using geometric features.

Furthermore, understanding it is a talent that can be acquired via practice. View various images and reflect. Those who work one-on-one with art may easily dig into the characteristics of geometric art. Even many artists are unaware of the elements and substance of this movement. Some say that this is a path for individuals with no skill. Let us investigate the deeper significance of these masterpieces to grasp the idea with real-world application. (Stiles, K. and Selz, P., 1996.)

At the moment, the direction is evolving in new shapes and motions. Shapes and colors are extremely important in modern art, and they even have a distinct philosophical meaning.

Gheorghe Virtosu’s greatest achievement is challenging the world, its realities, and its hardships. A symbolist painter whose goal was to depict man’s ideas. The artist poses questions to the spectator through abstractionism and the new geometry of form. The spectator must ponder the human predicament. His works are distinguished by their vibrant color schemes. Light always triumphs in eternal conflict. New ideas are constantly expressed with the goal of finding a new dimension in our society.

The Master’s works are distinguished by their cultural and ideological worth. Ideology is the foundation of a creative notion that the artist chooses to share with the rest of us. A no-cost symbol. A sign that does not need the use of rational bisectors. A sign has come to inhabit our world after being released from the prison of reason.

The brightness of his symbol traces what the new guidelines of geometric painting are. It is a painting no longer constrained by conventional “academic” plans but which, thanks to the artist’s hand, discovers a new Cartesian axis on which to express its power.

He expertly traces what we refer to as “the most secret channels of the psyche.” After years of wandering through the maze of ideas, a mentality that can finally articulate its reality. Virtosu forces the spectator to partake in his most intimate secrets.

Abstract art of the twentieth century marked the end of realism, naturalism, and academicism in painting. However, geometric abstractionism has grown immensely fashionable in advertising and graphic design.

Abstract art and geometric shapes have grown popular in current graphic design with their seemingly random use of shapes in décor. It may appear to be a new style, yet it has origins in early modern and even pre-historic art.

Shapes, lines, and colors are the fundamental ingredients that comprise this great trend, which promises to shake things up in the interior design industry this year and in the years to come. Less is more, and Abstract Art Geometrics is all about that. Abstract art is generally perceived to have a moral component; it is typically connected with characteristics such as order, purity, simplicity, and spirituality.

Geometric Abstract Art may be seen in furniture, carpets, lighting, upholstery, and tables, to mention a few. There are several choices, which is what makes this style so appealing. Abstract Art Geometrics, like colorful mathematical puzzles, will provide a nostalgic mood to your modern home decor. So be daring and free.

Geometric Abstractions: What You Should Know

You’re not alone if you dislike the word “geometry.”

Many of us associate geometry with lengthy days spent memorizing angles and the Pythagorean theorem in math class.

But, once again, art comes to the rescue.

Geometry is essential in developing creative works, and its impact is unparalleled in the geometric abstraction style.

But what exactly is the geometric abstraction style? And how can you utilize it to beautify your home?

In this post, we’ll address those questions to clear your mind of the sour taste of geometry class and introduce you to the power of forms, angles, and sides in creative artworks.

We’re not pulling out the protractor; we’re jumping right in!

Introducing Geometric Abstraction Into Your Home

Why Is Abstract Art So Expensive? 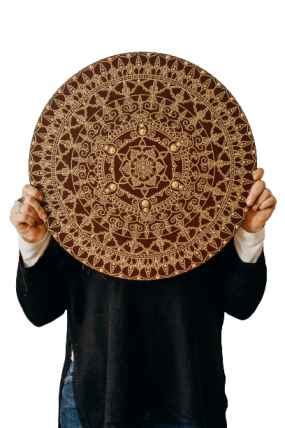 Get Your Free Mandala Coloring Pages

Sit back, relax, and color your heart out.

Get My Free Mandala